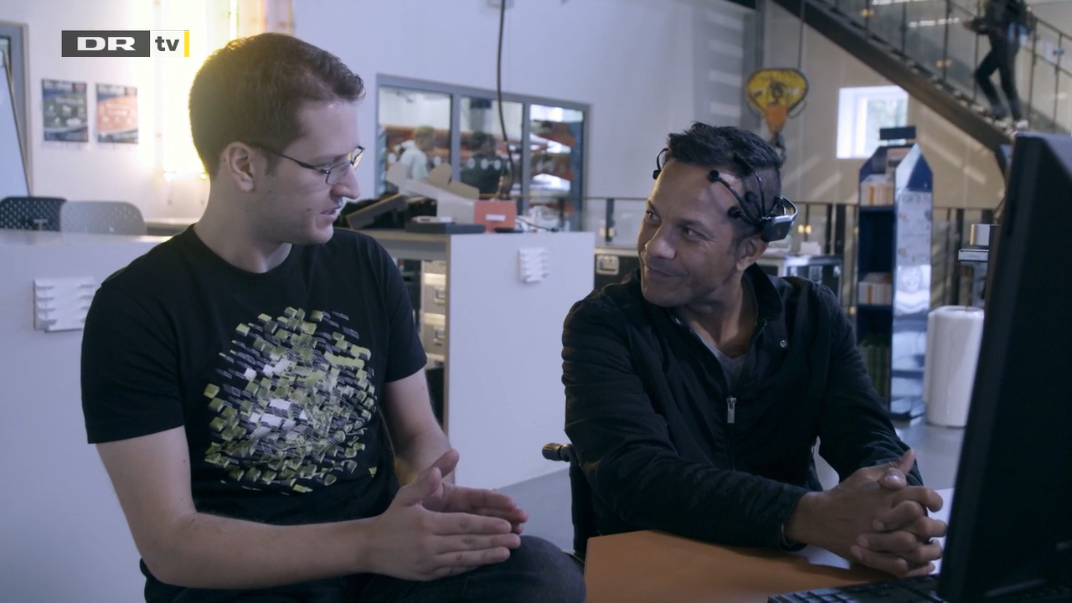 I was contacted last year by Birger Bergmann Jeppesen who has been living with the neurodegenerative disease ALS for 20 years. The disease causes a person to lose control over all muscle functions, eventually leading to complete paralysis and preventing the person from communicating with surroundings. Birger’s ALS has reached a stage where he is no longer able to communicate with gaze controlled systems because he now has limited control over his eyes. The last resort for people like him are Brain-Computer Interfaces (BCI) where the person only communicates through thoughts.

After introducing him to different paradigms in the field of BCI, we came to the conclusion that the final system needs to be based on thoughts and operated depending on which body part he imagines to move. Somehow Nordisk Film TV heard of the project and decided to follow it as part of a documentary series on newest health technology. Throughout episode 4:6 of Modern Miracles, with Jason Watt as host, the project is explained and some introductory concepts related to BCI are shown. Disclaimer: the episode is in Danish 🙂 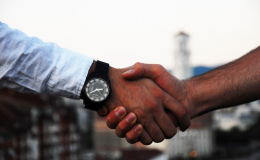 When a collaboration goes bad and can’t be terminated

Officially 6 months to go of the PhD, and I have not made a single post about my project on my website. Unfortunately, like many other PhD projects, mine has been revised a dozen times so I have to admit that even I did not know exactly what my project was …